Things are warming up with the approaching 2022 Sundance Film Festival. Obscured Pictures released their slate of films that are sure to heighten viewer sensibilities. To quote St. Louis, MO,  hip hop/rapper Nelly, “it’s getting hot in herre (So hot).” Check out these fiery films: 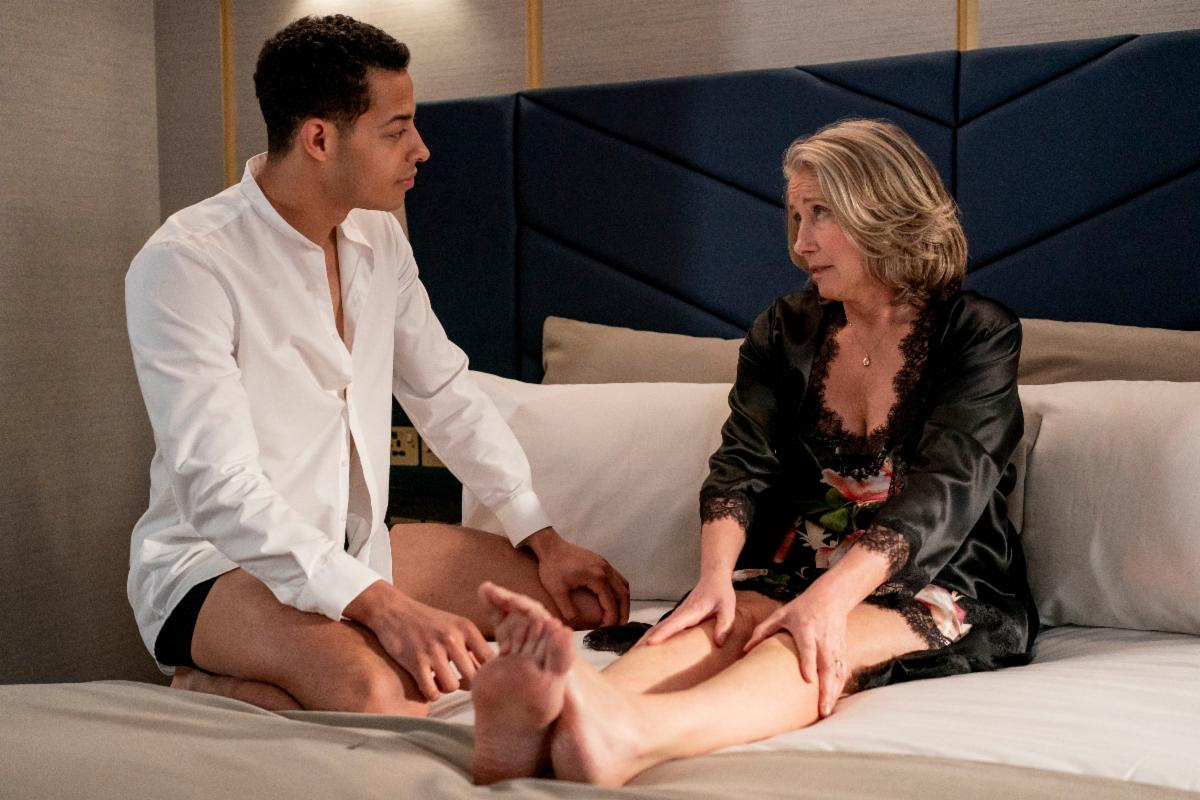 During their last days of summer and childhood — the weekend before middle school begins — four girls struggle with the harsh truths of growing up and embark on a mysterious adventure.

Set in an isolated mountain village in 19th century Macedonia, YOU WON’T BE ALONE follows a young girl who is kidnapped and then transformed into a witch by an ancient spirit. Curious about life as a human, the young witch accidentally kills a peasant in the nearby village and then takes her victim’s shape to live life in her skin. Her curiosity ignited, she continues to wield this horrific power in order to understand what it means to be human.
Section: World Cinema Dramatic Competiton
Directed by: Goran Stolevski
Written by: Goran Stolevski
Cast: Noomi Rapace, Anamaria Marinca, Alice Englert, Carloto Cotta, Félix Maritaud, Sara Klimoska
Producers: Kristina Ceyton, Sam Jennings
Run Time: 109 mins
INSTANT LIFE
(Acquisition Title)