Powerful, enlightening, heartbreaking and heartwarming. Experience it all at AFI FEST 2021. Opening night kicks off tomorrow with the World Premiere of Lin-Manuel Miranda’s tick, tick…BOOM! And on Thursday, the Red Carpet Premieres continue with THE POWER OF THE DOG directed by Jane Campion and starring Benedict Cumberbatch, Jesse Plemons and Kirsten Dunst.

Don’t miss all of the screenings launching virtually!

Buy your tickets to in-person and virtual screenings today on FEST.AFI.com. 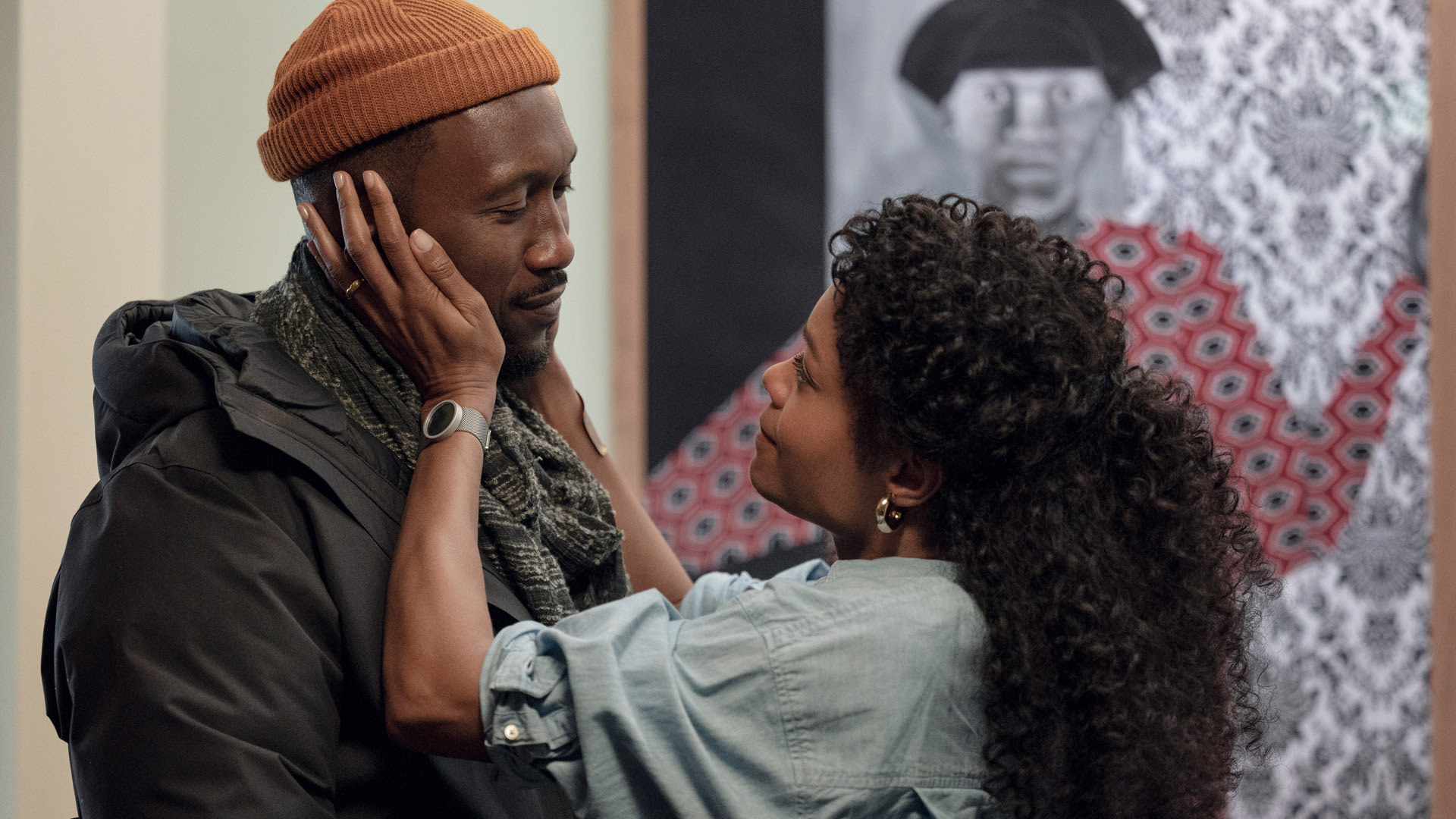 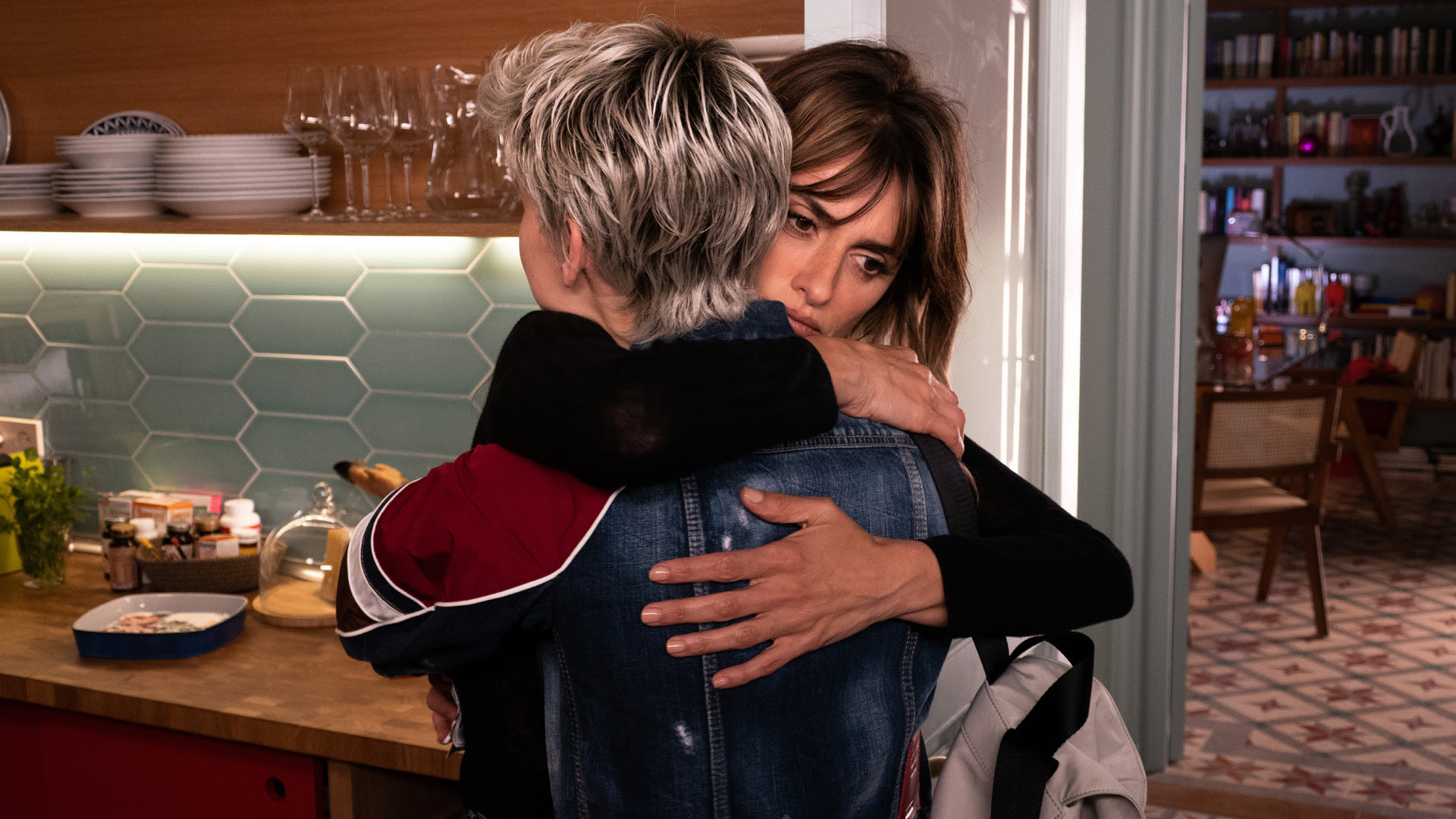 In this powerful exploration of how generations and families are held together amongst the greatest challenges, Spanish auteur Pedro Almodóvar’s latest film follows two new mothers (Penélope Cruz and Milena Smit) whose bond unravels in complicated and surprising ways that neither of them expected. After the screening at the TCL Chinese Theatre, join us for a special conversation with director Pedro Almodóvar and The Wrap’s Alonso Duralde. Screening Saturday, November 13 at 2:00 p.m. 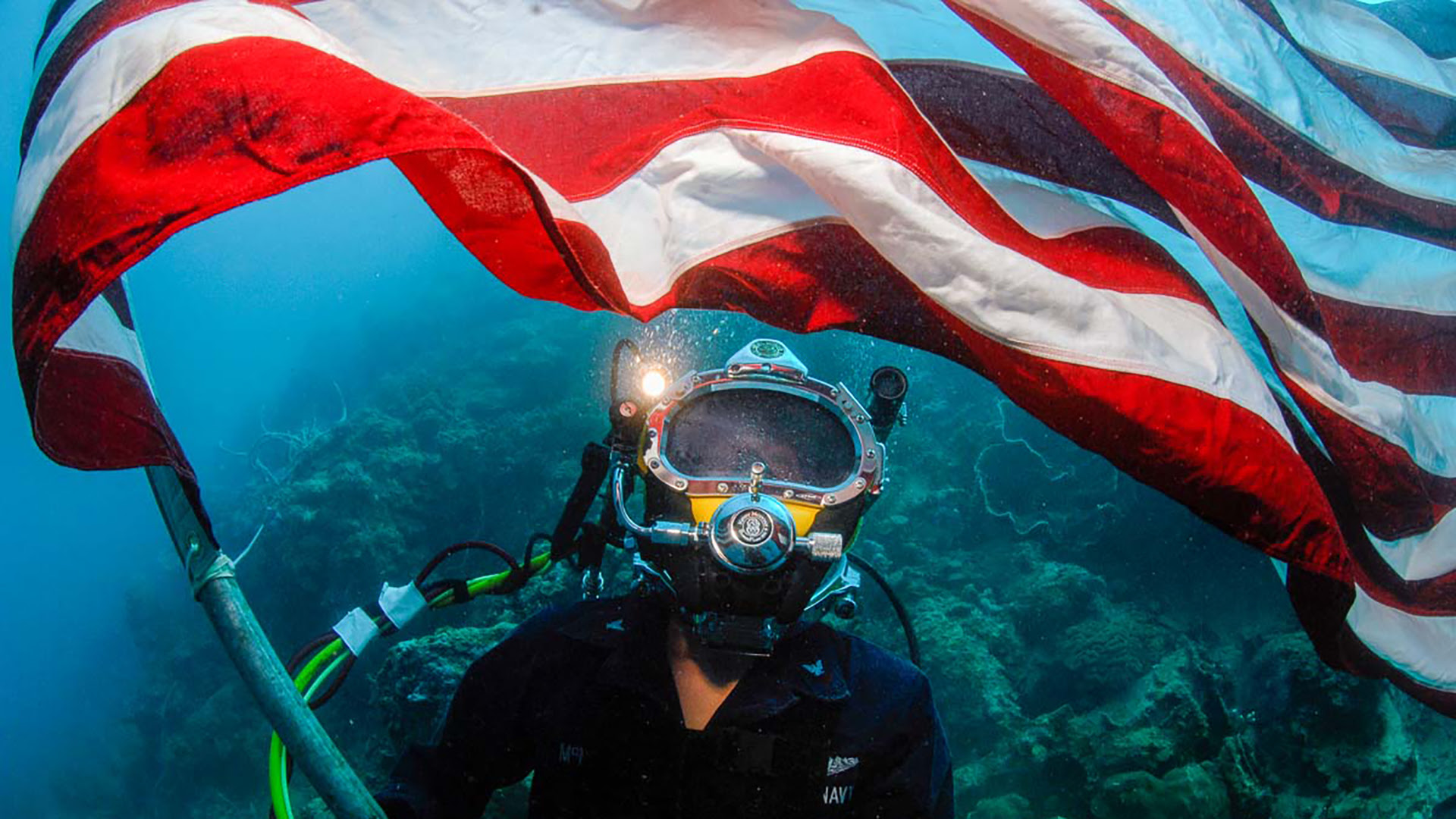 This powerful documentary follows Dr. Pat Scannon and a team of professionals, volunteers and other veterans searching for those left behind in forgotten battles. AFI FEST is honored to host the World Premiere of this remarkable film on November 11 to celebrate all U.S. veterans. Screening in person Thursday, November 11 at 5:00 p.m and virtually beginning November 12. 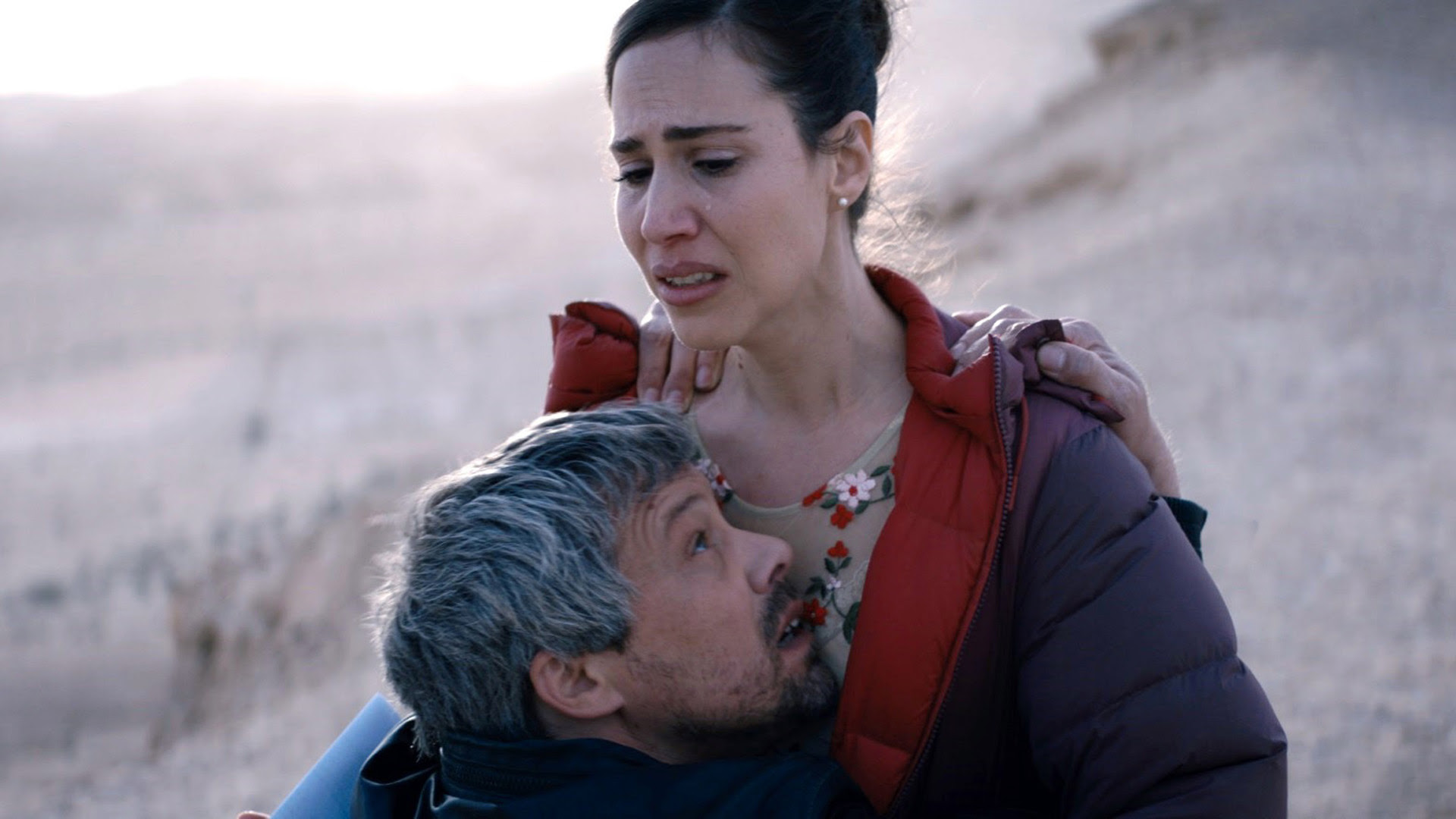 Spinning wildly around such complex questions as the moral obligation of a citizen whose country is becoming increasingly oppressive and censorial, and the inherent privilege in speaking out against such injustices, the latest from celebrated Israeli filmmaker Nadav Lapid is a provocation as intimate as it is extreme. Screening in person on Friday, November 12 at 4:30 p.m.