From strong female leads to international award winners, from short films to sports films, from avant-garde to “on the road” films, there is something for everyone at AFI FEST 2021. Join us at the historic TCL Chinese Theatre in the heart of Hollywood and virtually to celebrate the best in global cinema.

Buy your tickets to in-person and virtual screenings today on FEST.AFI.com. Already have a Pass? Don’t forget to reserve your seats.

Check out these great films screening this week at AFI FEST: 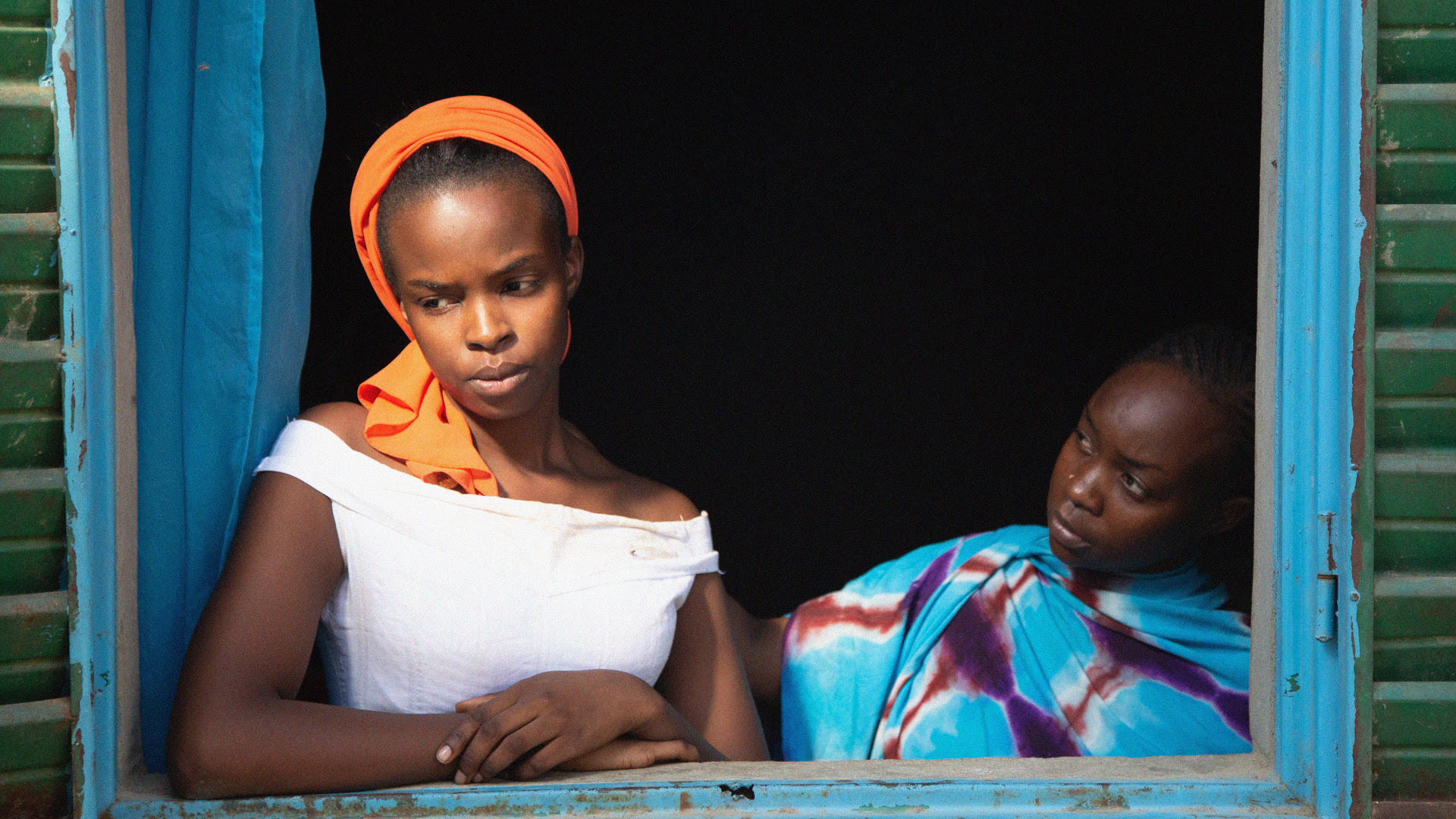 Acclaimed director Mahamat-Saleh Haroun returns to AFI FEST with a powerful and vivid story of two women on a journey together, navigating the complex and fragile fabric of female support within a patriarchal society.  Screening in person Thursday, November 11 at 7:15 p.m. 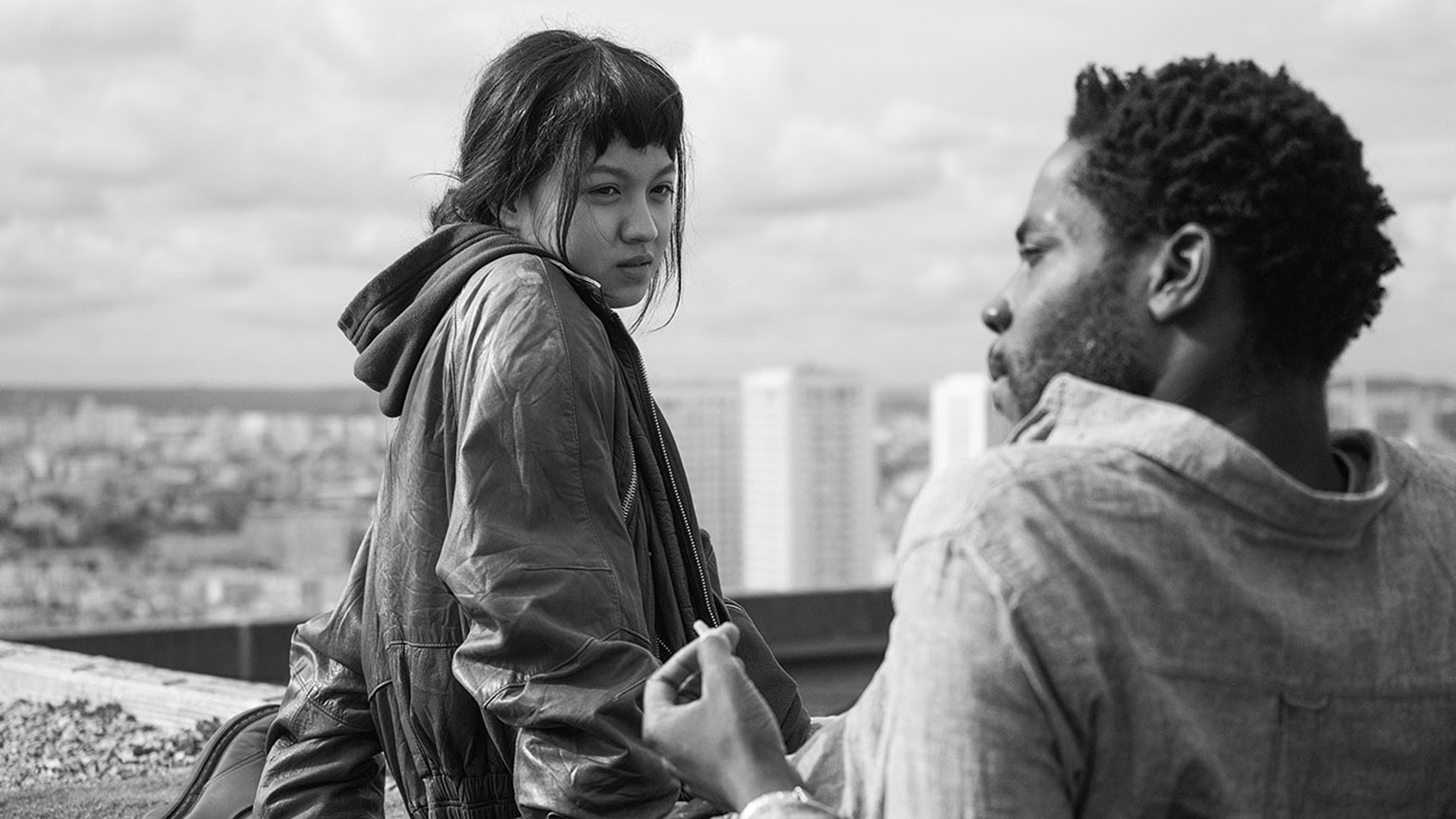 Stepping away from his usual genre fare, director Jacques Audiard, along with script collaborators Céline Sciamma and Léa Mysius, brings to life the sprawling dreams of desire and human connection in the city of love. Screening virtually beginning November 11 and in person Thursday, November 11 at 8:15 p.m. 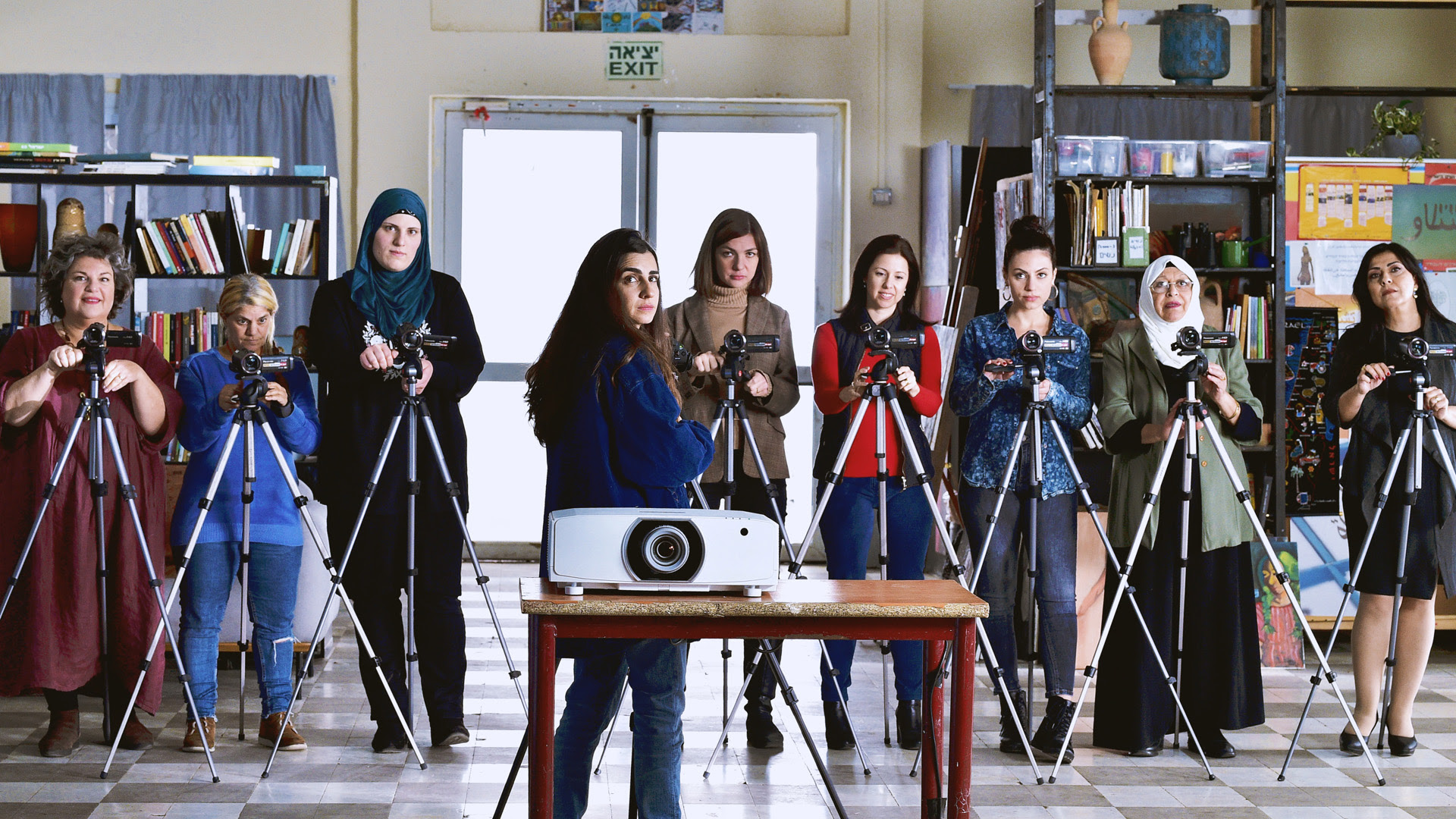 A film class for eight women becomes the catalyst for deeper discovery as they confront the issues of modern-day Israel and Palestine and bond over their shared experience. Complex as it is powerful, CINEMA SABAYA shines a light on how unifying art can be, even in the most contentious of situations. Screening in person Friday, November 12 at 3:30 p.m. 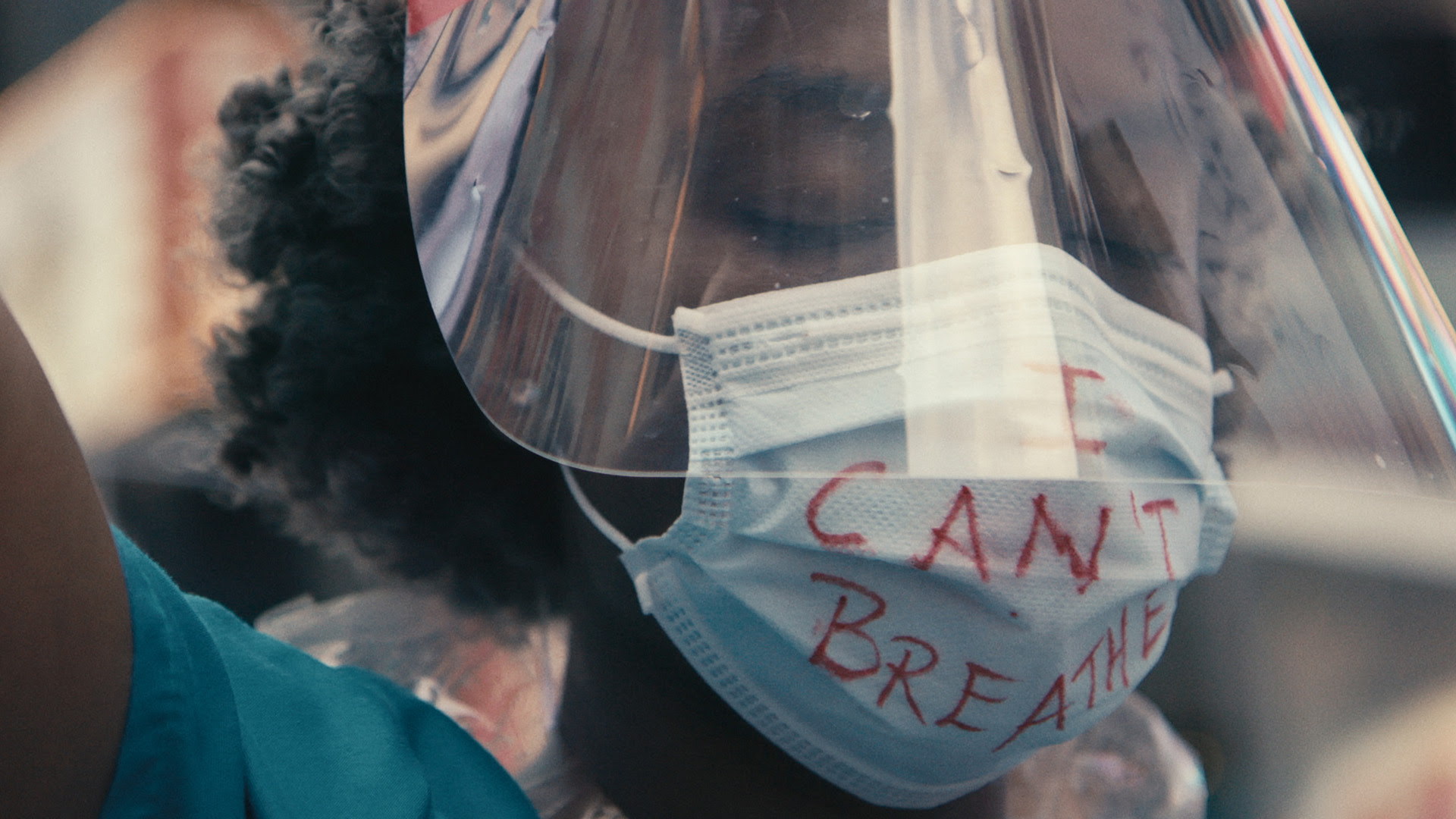 On the hospital frontlines with doctors, nurses, patients and hopeful families, Academy Award®-nominated documentary filmmaker Matthew Heineman takes a poignant look at the unforeseen turmoil of the pandemic. Heineman, producers Jenna Millman and Leslie Norville and cast from the documentary will be in attendance. Screening virtually beginning November 12 and in person Friday, November 12 at 4:00 p.m. 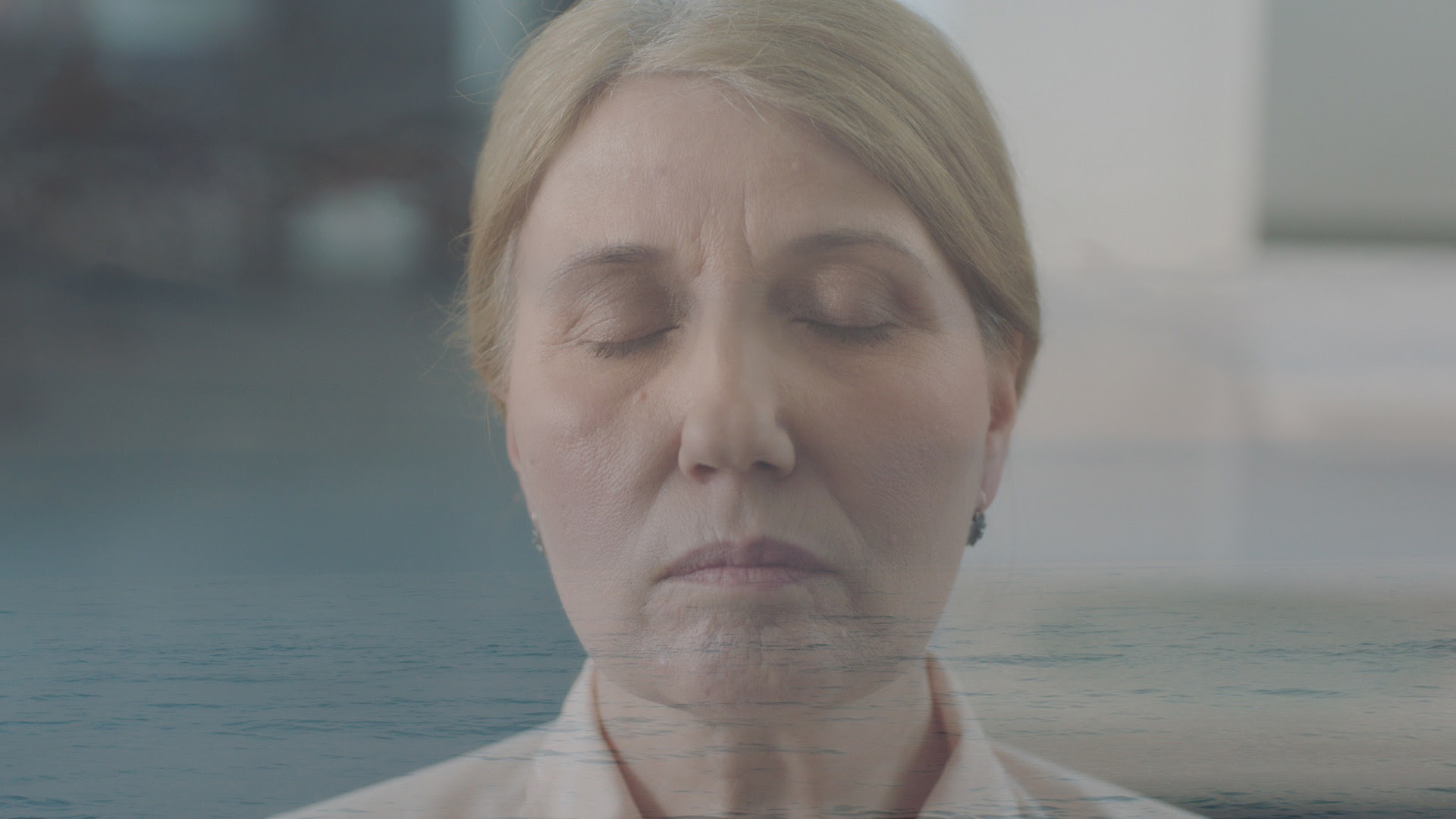 VERA DREAMS OF THE SEA

In this taut drama from director Kaltrina Krasniqi, sign language interpreter Vera (Teuta Ajdini) must summon untapped strength when her inheritance is challenged by a male in-law in deeply patriarchal Kosovo. Screening virtually beginning November 13 and in person Saturday, November 13 at 7:30 p.m. 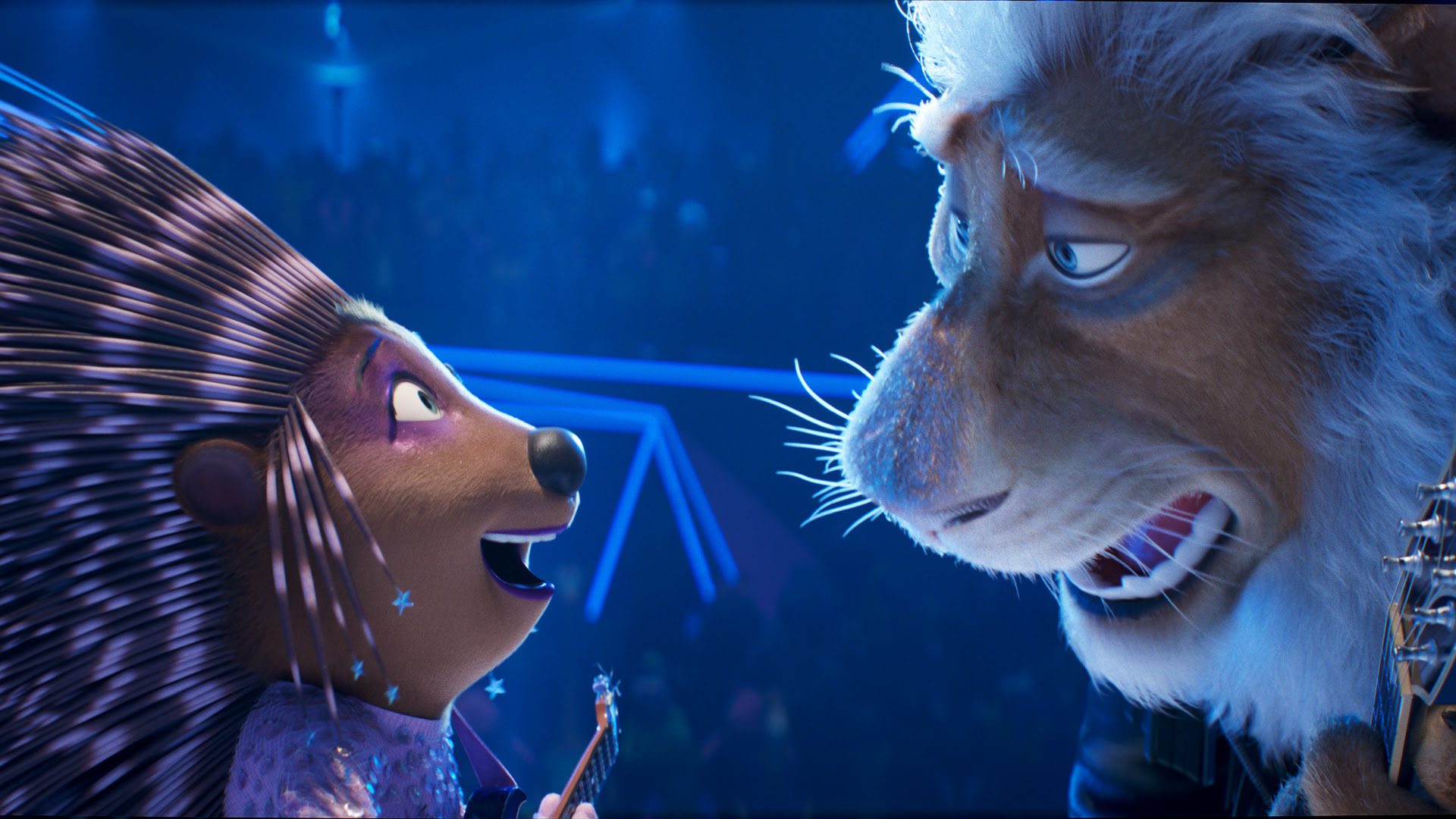 In the World Premiere of this new chapter, ever-optimistic Buster Moon and his all-star cast of performers prepare to launch their most dazzling stage show yet …There’s just one hitch: they first have to persuade the world’s most reclusive rock star—played by global music icon and Academy Award® nominee Bono—to join them. Screening in person on Sunday, November 14 at 2:00 p.m.

AFI is a 501(c)(3) nonprofit championing the future of the moving image as an art form by educating storytellers and inspiring audiences.